Welcome to a new regular blog post called "The Last Word"!  Posted a few days after each meeting, "The Last Word" is going to be just that - one last blog post about the book we read at the previous meeting before we move on to the next book.  In these posts you'll find info on a topic related to the subject the previous meeting's book so you learn more about the book you just read.

So before we quit Long Lankin for good… want to hear a ghost story?

As you might have figured out by now, the legend at the heart of Long Lankin is based on an actual old English/Scottish legend about a creepy guy who goes by, duh, “Long Lankin”.  But did you know that there are some non-mythical, absolutely real places associated with this legend?  Get ready – here’s the real story of Long Lankin.  Read on for the gory details, or just watch the video at the end.

So back in 1218(!), the lord of the Prudhoe Castle petitioned the king to stop the construction on a new castle called Nafferton Castle, which was going up less than two miles away (check out all of the places mentioned in this post in the interactive map at the bottom, or click here for the full version).  The lord of Prudhoe Castle reeaaally didn’t like the lord of Nafferton due to some nasty political stuff that happened a few years earlier.  The complaint was approved, and Nafferton Castle was never finished and gradually became an abandoned ruin.  Maybe because of the dastardly dealings of these two guys, or maybe because of the creepy forest it was in, the ruins of Nafferton Castle eventually became more commonly known as Lonkin’s Lair – the lair of Long Lankin himself.

The legend tells of a stonemason – aka Long Lankin – who built a castle for a rich lord, which is thought to be a nearby castle named Welton Hall.  When the castle was done, the lord refused to pay the mason for his work, and the mason leaves, vowing revenge.  A little while later, the lord leaves to go see the king, warning his wife before he leaves to “Beware of Long Lankin”.  He even tells her to nail all the windows shut, just to be sure!

“See the doors are all bolted, see the windows all pinned, And leave not a crack for a mouse to creep in.”

Oh, the doors were all bolted, oh, the windows were pinned, But at a small peep in the window Long Lankin crept in.

Apparently the nurse of the house, who was taking care of the lord’s baby, was in cahoots with Long Lankin and let him in the house.  These two creepers (the nurse and Long Lankin) the pricked the baby with a pin so he would cry and scream, causing the lady of the house (the baby’s mother) to come downstairs.  Once she does, Long Lankin jumps out of the shadows and kills her AND the baby!  As they are bleeding on the floor, he catches their blood in a silver bowl - probably because at that time, bathing in the blood of a noble was thought to be a cure for leprosy… so Long Lankin probably had leprosy, as well as the incurable disease of being a TOTAL PSYCHOPATH.

It’s around this time that lord of the castle, on the road to see the king, has a sudden feeling that something bad has happened back home.  He returns to his castle to find the still-warm bodies of his murdered wife and child, and seeing Long Lankin fleeing the scene, pursues him back into the forest, all the way to a creek called Bogle Burn (creepy fact – at that time, “bogle”, or “boggle”, were names for the devil; this is where the term "bogey man" comes from).  Long Lankin climbed a tree next to a pool along the creek, and the lord of the castle prepared to shoot him down with his arrows.  Rather than be captured and executed, Long Lankin jumped into the pool, sank, and was never seen again…

Still, this pool is said to be bottomless, and the water in it is said to be black, cold (even in summer), and never goes still, but is always moving and bubbling.  And on cold, misty nights, Long Lankin – whose body was never found – is said to haunt the forest and the ruins of Lonkin’s Lair, snatching children wandering out after dark.


Locations in the Legend of Long Lankin! 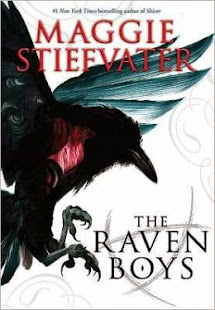 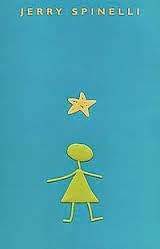 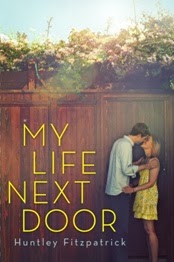 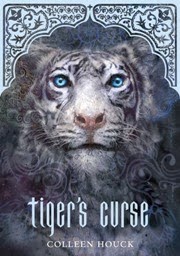 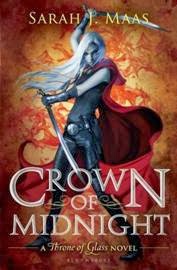 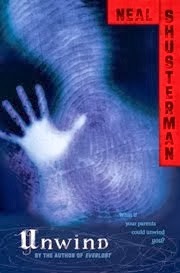 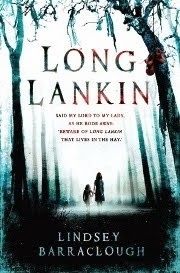